Title: Where the Crawdads Sing
Author: Delia Owens
My rating: 2 / 5
TL;DR: Expect long-winded meditations on nature, loneliness, and sexual awakening. The lengthy descriptions distracted me from the action of the book (there isn’t much action as it is). I didn’t enjoy it.

I’m a sucker for a conversation piece. I often enjoy things other people enjoy. I like it when a stranger comments on the book I’m reading, because they read it too. And as a librarian, I’m constantly being asked for my opinion of the newest releases.

Take Becoming by Michelle Obama. I’m not into politics. But I do love a good celebrity memoir, and I knew patrons would be asking about it. I was pleasantly surprised to find that Obama is a fantastic storyteller and writer, and I found myself resonating with so many experiences from her schooling days.

But friends, Where the Crawdads Sing let me down.

There’s something to be said for hype. Crawdads has over 600 holds in my library system, and I’ve heard similar things from other librarians. When a book has been hyped up that much, there’s sure to be some measure of letdown. Some people might even like it because everyone else likes it. Who knows.

This book just wasn’t to my taste. I’m hoping this review will help you determine if it’s to your taste too, before you wait months on your library hold list.

I have a pretty strict policy of not finishing books I completely dislike. I normally give books about 100 pages to capture my interest, then I move on. But something kept me reading this title. Part of it was the hype, and part of it was the good aspects of the story.

Where the Crawdads Sing benefits from a strong sense of place and atmosphere. The descriptions are lush and vivid, and you can almost hear the sounds of the marsh as Kya explores the land.

This book is also a celebration of nature in all its forms. While there are many stories celebrating the mountains or the oceans, I appreciated how the marsh became a place of beauty with Owens’ handling. The writing is clear and straightforward, so it isn’t a challenging read, and I was able to read it quickly.

Where the Crawdads Sing deals with domestic abuse, and I appreciated how Owens brought resolution to the family narrative, but didn’t skim over the psychological damage of abuse. I also appreciated her depiction of small town dynamics.

For all the beautiful descriptive passages, portrayal of small-town life, and look at life in the margins, I couldn’t find much that resonated with me in this book. I didn’t feel a strong connection with any of the characters, and other characters (like Jumpin’) didn’t get their due in the story.

I wanted to know the ending, and that kept me reading. But for the first two-thirds of the book, we’re waiting to get past the action described in book summary on the jacket flap. Crawdads could easily have been cut by at least 150 pages. So much of the story is consumed by description, and the action doesn’t pick up until halfway through the book.

My number one gauge for whether a book is good or not is whether it reflects the reality of the human experience. This doesn’t mean a book can’t have magic or sci-fi elements. But are characters true to life? Do the experiences depicted reflect the true nature of things and people?

This the crux of my issue with Crawdads. I just didn’t find the story believable. Or possible. For a girl who is introverted, shunned from society, and half-feral, I just don’t think her extended love story with Chase was realistic in the slightest. And I especially don’t think the ending resolution was realistic either.

As someone who grew up in a small town, I’m not sure I believe that an entire community could shift from discrimination and cruelty to acceptance and respect. I want to believe that is possible. But I’m just not totally convinced. It’s too neat.

I like survival stories. But somehow this book didn’t feel like a survival story. Kya did not survive through her own strength of will. She had a lot of help from Jumpin’ and Tate, but when I talk to people about why they liked the book, they mostly mention Kya’s tenacity of character.

Kya is not tenacious.

She is a scared, lonely girl who was abandoned too young in life to understand the importance of school or living in community.

On the other hand, while I didn’t find the plot of Kya’s story realistic, I found her loneliness to be visceral and real. And maybe that’s part of the reason I didn’t enjoy Part One of the book. It felt like 200 pages of Kya being lonely and sad. And while I do think there’s value in reading about experiences different than your own, I just grew weary of the negative emotion. Even though she was probably justified to some extent in blaming her circumstances and inability to love others on her abandonment, at some point I just wanted to yell, “Ask for help! Take ownership! Do something other than whining!”

I also felt like the story had many not-so-subtle allusions to sexual awakening that made me want to roll my eyes. Whenever you see “A coming of age story” in the description of a book, you can expect some sort of sexual awakening to occur.

Lastly, this is the children’s librarian in me talking, but I also have a hard time believing that Kya would be able to pick up reading and science as quickly as she did when she had virtually no pre-literacy skills. For years, she barely speaks. She doesn’t interact with hardly anyone. No one reads to her. She has very little background knowledge of the world. The book doesn’t specify how long it takes Tate to teach her to read, but it seemed fast to me.

I would have liked to have seen more exploration of how despite Kya’s status as a marsh person, she still received more respect than the black community living not far out of town. [SPOILER ALERT] Especially in the case of the trial, Kya is given mercy that a member of “Colored Town” most certainly would not have received. [END SPOILER]

I think the book would have benefited from leaving out a passage in which white boys are harassing Jumpin’ and Kya “saves” him by beating up the boys. She could have seriously put Jumpin’ in danger if those boys had gone back and told their families a different story. Despite the fact that black characters in the book are clearly Kya’s salvation—and the only reason she’s able to exist freely in the marsh—I still think she’s depicted as being independent and responsible for her own success.

My own personal preferences

Ultimately though, I think this book fell victim to something I’m beginning to realize about myself: There are just certain types of characters I will never enjoy reading about.

For me, that character is The Super Introvert or The Loner. For instance, I couldn’t finish Britt-Marie was Here or A Man Called Ove by Frederik Backman, because I found the story of an introverted, slightly awkward person reaching finding their place in community a boring premise. Like I’ve already mentioned, I know it’s important to read the perspectives of people who are different than you, and I do try to stretch myself. But sometimes I just can’t do it.

As someone who loves social connection, friendship, and conversation, reading about someone on the complete opposite end of the spectrum makes it hard for me to connect to the character.

Whew. You made it through my long review!

I can’t say for sure whether you’ll like Where the Crawdads Sing. But I think it will come down to personal taste and what you’re looking for in your next read. Either way, I hope you found this review helpful in making the your decision! 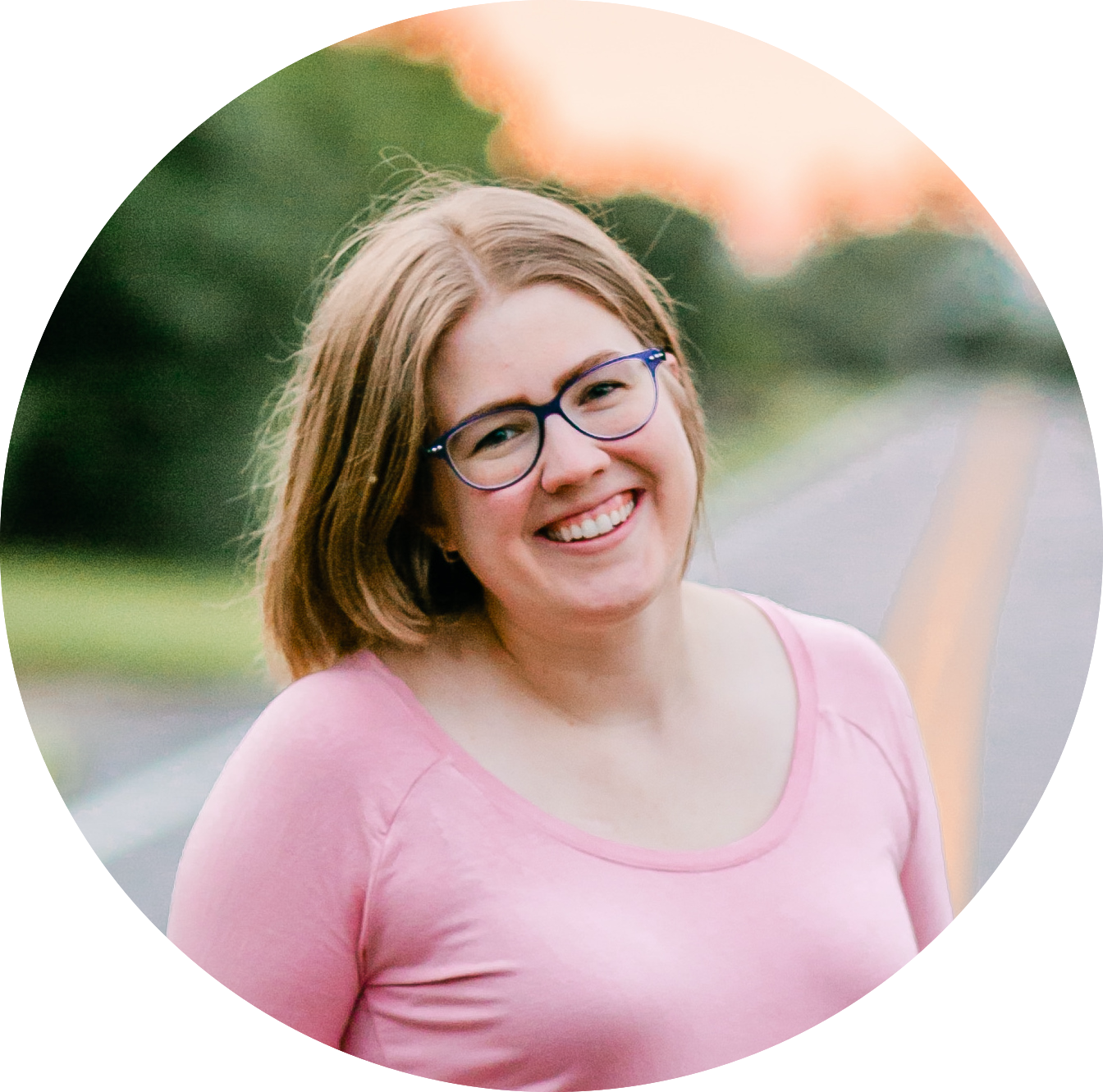